Our modern scales were born in Ancient Greece; the space between notes relating to the distances between the planets as measured from the earth. For the Greeks, music was the heard and felt presence of the songs of the planets (Gods) as they danced around the earth. Accolytes of their Mystery Schools held it as a high goal to be able to hear the song, as people could in their “Golden Age.” It is as if the strings of the Greek Lyre, which radiate out, point to the planets as they circle above, each drawing in their note from a different ‘star.’

It is from this image, so redolent with deeper themes, that the vast majority of European stringed instruments have evolved.

The Lyre Bowl, with its strings laid out in a fan pattern has a strong, radiant sound and a more complex overtone series than the Melody Bowl. The deepest note is placed centrally in with higher notes alternating left and right towards the outer edge of the bowl, similar to many African instruments. This throws one out of the usual European concept of “linear tune” and creates a space for much freer improvisation; it also allows for the creation of new sounds when two strings (opposite pairs) are tuned to the same. The underneath of a Lyre Bowl is usually texture-carved by hand to add an extra dimension in touch to the beauty that moves the eye and ear of the beholder.
Lyre Bowls are made with 7 – 23 strings. The larger ones, 15 strings upward can be tuned to arpeggios of repeated harmonics. This gives them a function very like gongs, producing one large sound that drenches the body with the very sounds it is formed from, reminding the psyche of it own innate harmonies. Used like this an increasing number of of sound therapists are gaining swift and powerful effects for their clients.

Smaller Lyre Bowls are popular with healers and therapists, many commenting on the way the left-right tuning activates both hemispheres of the brain, balancing our one sided education.

“My own experience of conjuring music into a silent form makes me feel that the planets do, in one sense ‘reach down’ in order that harmony may come into being.” - TK

Commissions and guidance in choosing 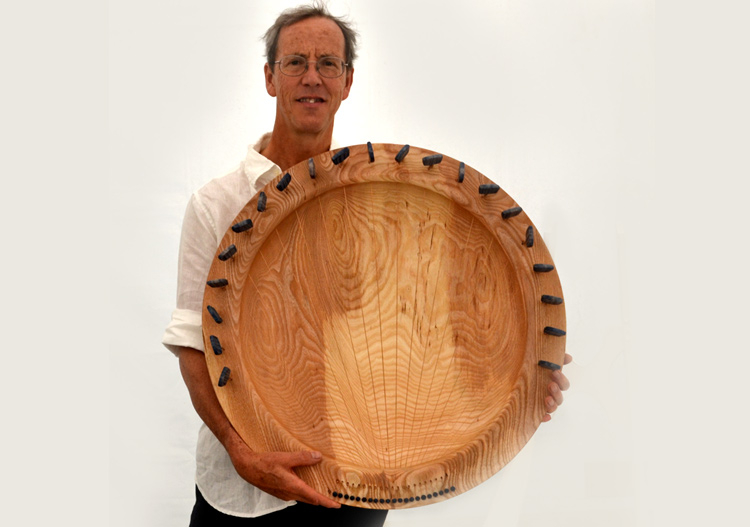 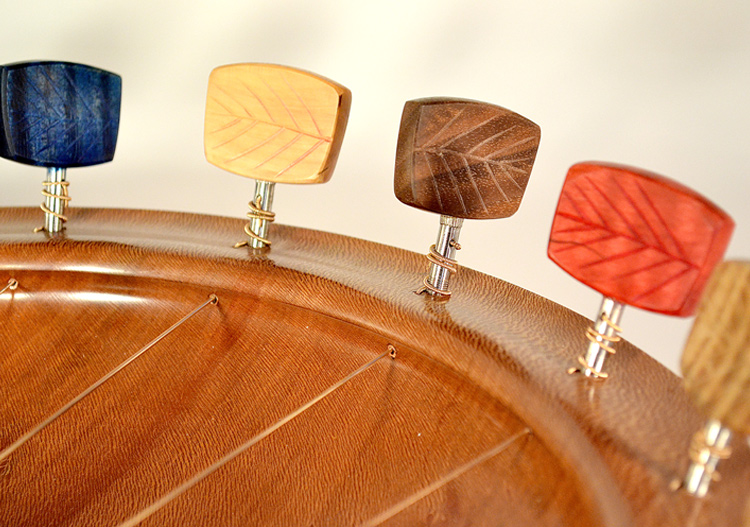 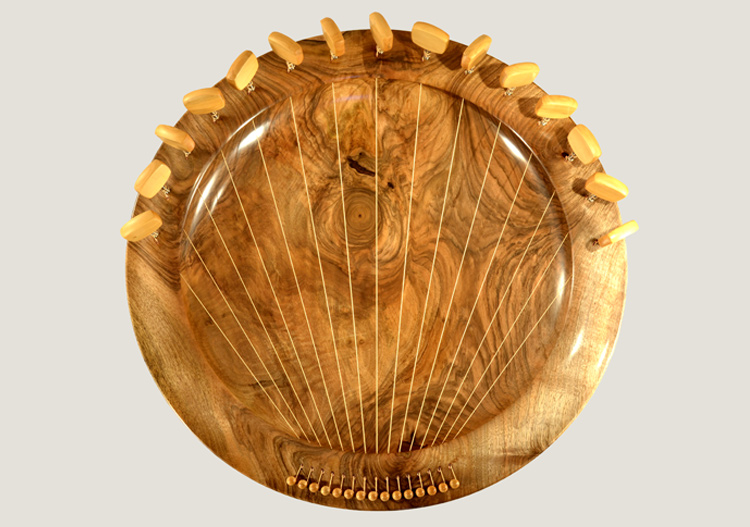 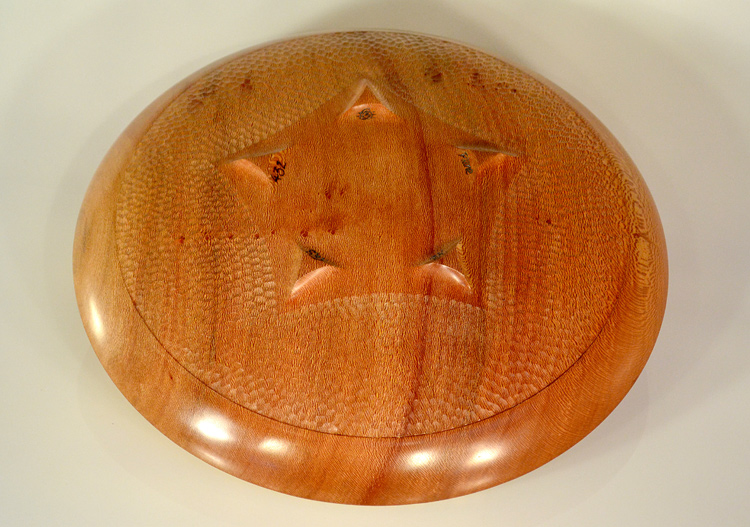 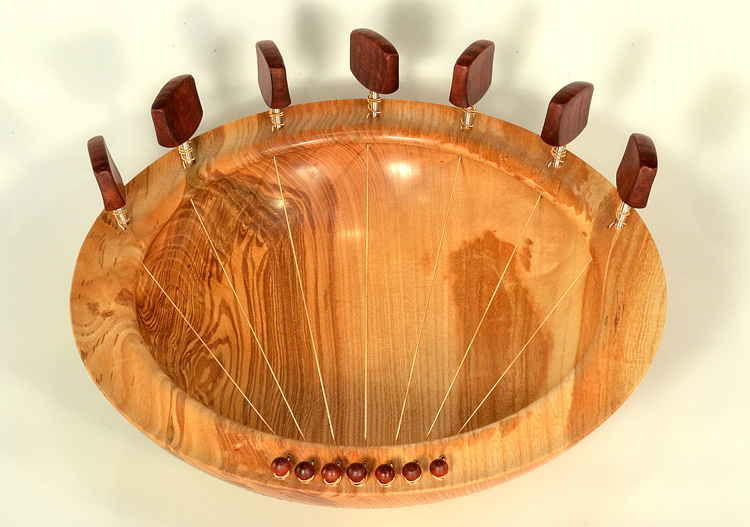 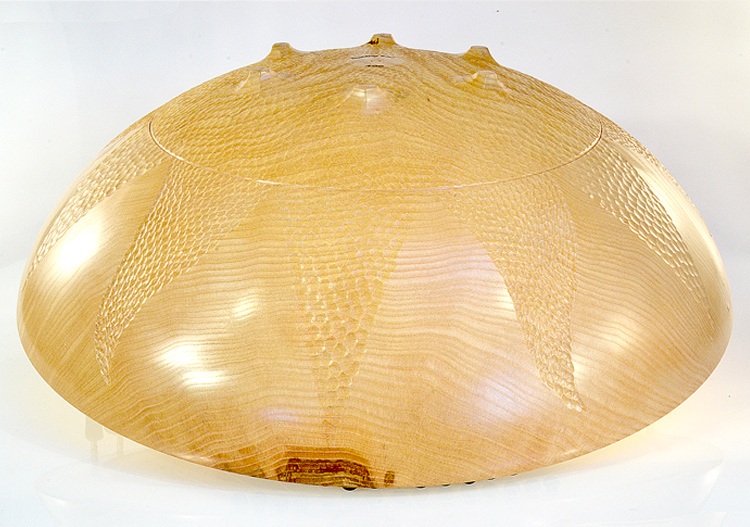 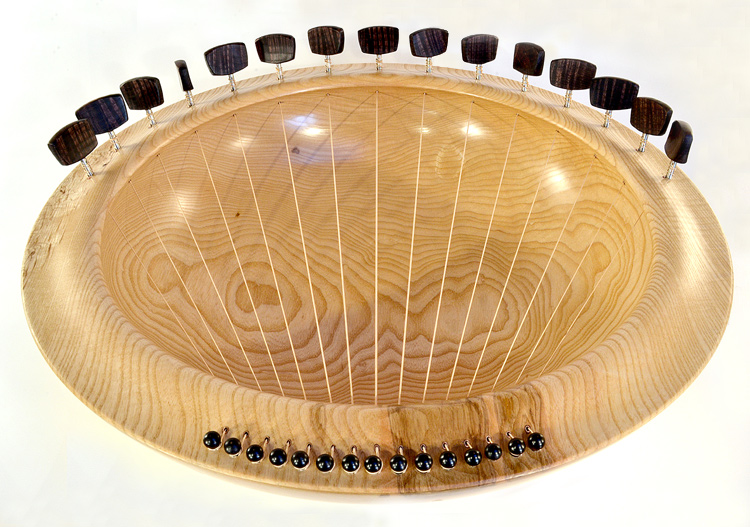 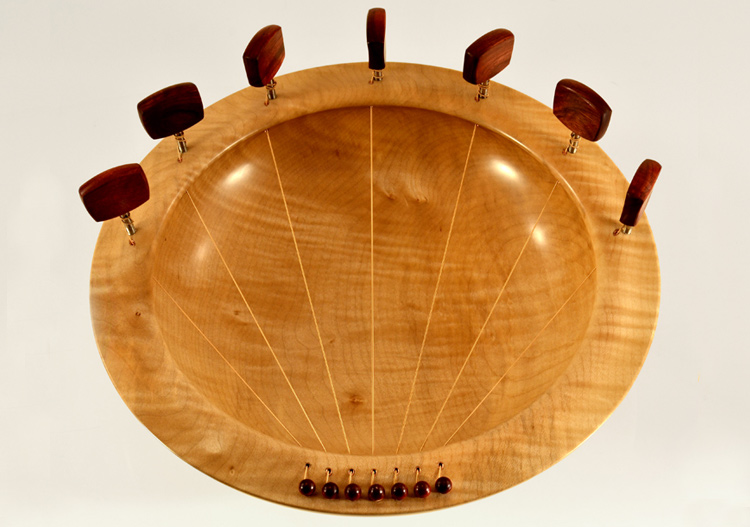 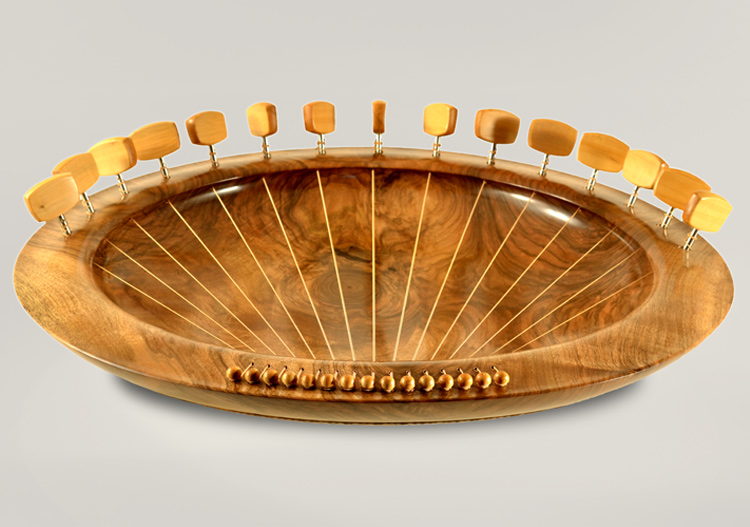 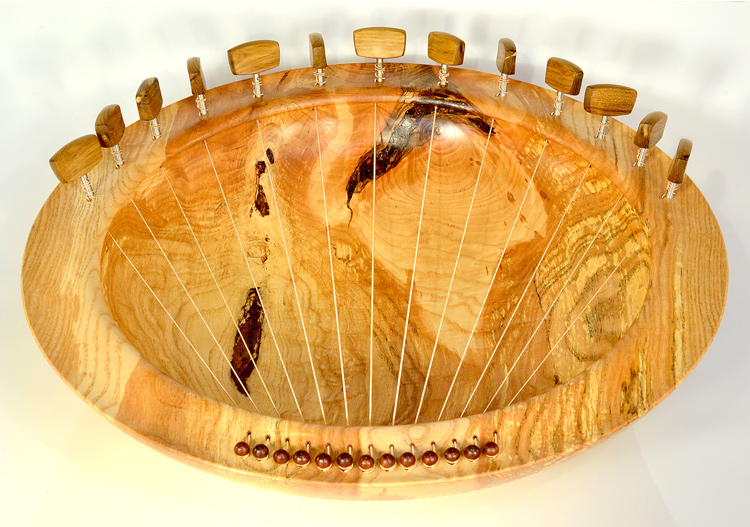